Celebrating their 15th year together since their debut, the release of DIR EN GREY’s 9th album “ARCHE” has been confirmed on December 10, 2014, 3 years and 4 months after the release of their last album.

Starting with the meaning behind the title ‘Arche’ which means ‘origin’ in Greek, how will the sound and artwork be put together, how will the ‘pain’ that has been laid down in the foundation of DIR EN GREY be expressed, how will it be translated to the listeners not just in Japan but also abroad?

The Special Limited Version comes in a gorgeous 3-disc package, including the album tracks on a high fidelity 「Blu-spec CD2」, a 7-track bonus CD including a new instrumental track, remixes of single tracks “SUSTAIN THE UNTRUTH” and “Unraveling” and acoustic versions of their new tracks. The 3rd disc included will be a Blu-ray/DVD of a special studio live recording shot in one-take and Live footage from the TOUR14 PSYCHONNECT -mode of “GAUZE”?- concert that took place in August 2014.

Initial Limited Version is consist of 2 discs, including a 3-track bonus CD with a remix of “SUSTAIN THE UNTRUTH” and acoustic versions of their new tracks. 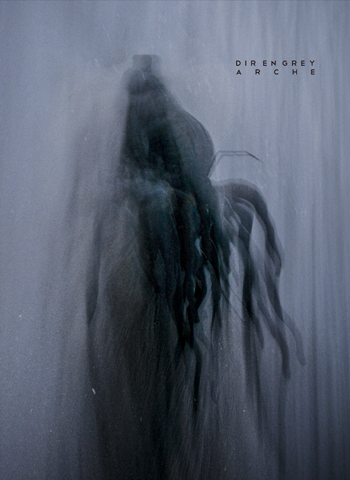 It includes a new instrumental track ‘and Zero’ and ‘tefu tefu’ and remixes of single tracks “SUSTAIN THE UNTRUTH” and “Unraveling” and acoustic versions of their new tracks. 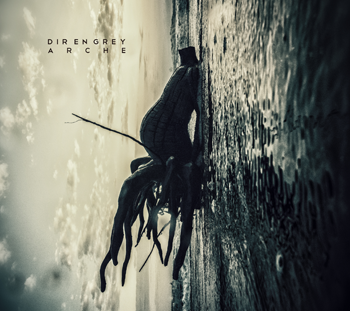 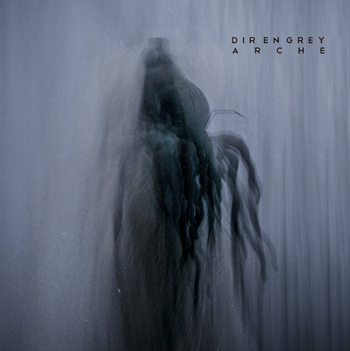 ※Changes to the track and contents may change without prior notice.
Manufactured by FIREWALL DIV.
Distributed by Sony Music Marketing Inc.