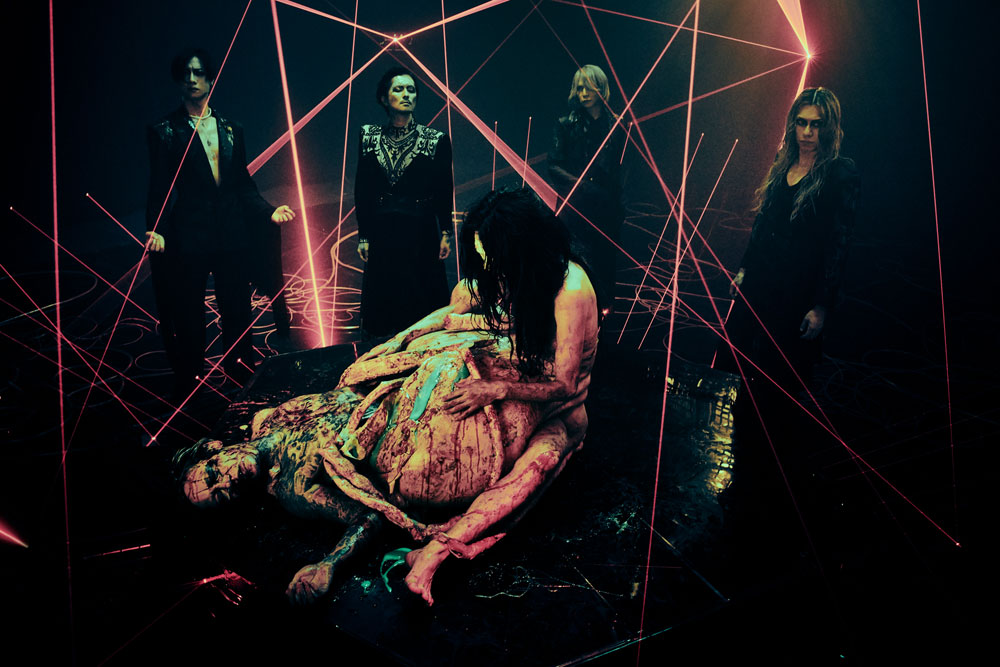 With a strong following in Europe and America, this rock band that warrants no categorization, DIR EN GREY, continues to garner attention across the globe.
Since their formation in 1997 followed by their debut outside of Japan, the band has continued to evolved in their sound and visuals but one thing remains carved in stone; their attitude to relentlessly delve deeper into their music. Many trends have come and gone, many songs were put out to be lost among others that hold no meaning but DIR EN GREY survived because of that attitude. It is no question that their creations transcend all genres and borders.